by 9:00 GMT the Kpop Idol from now-disbanded KARA was found dead in her apartment, although the Gangnam police department is still yet to find the cause of death, most people on the net are already speculating suicide. earlier this year in May, the singer and actress had attempted suicide after series of comeback performances where she was found unconscious by her manager. Her last Twitter post before her death showed her in her bed with the caption “goodnight”. 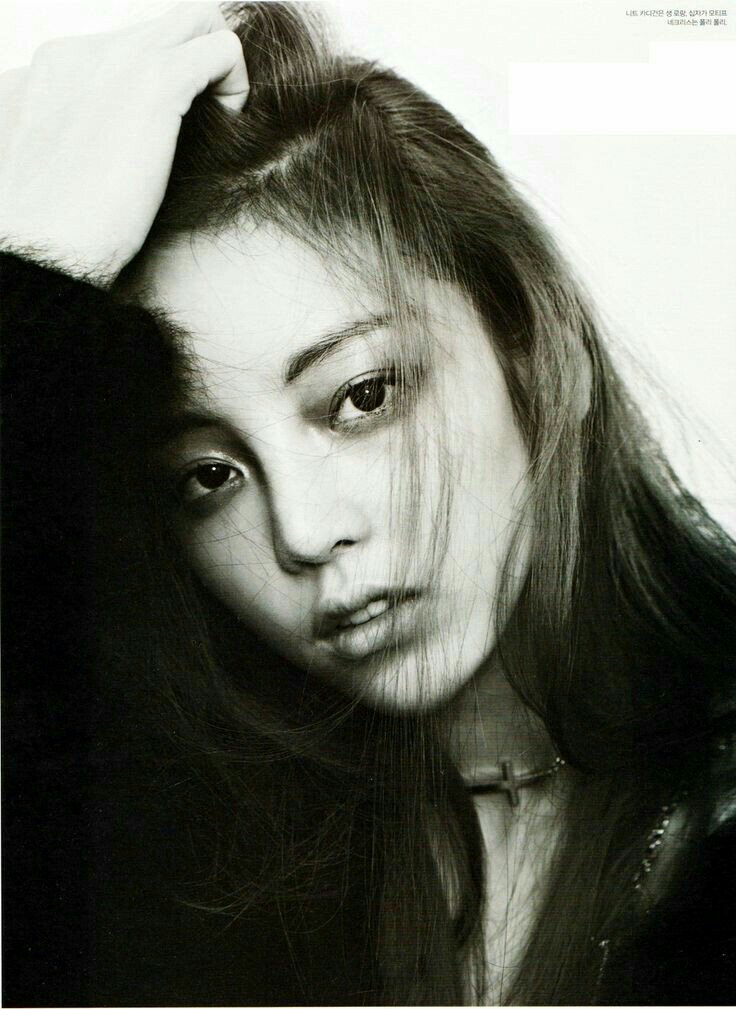 A lot of her fans were shocked by the outcome of events, I mean, her first solo EP was released in 2015 which peaked at number four in the Korean music charts, She had signed with a talent management agency in Japan in June and released a song named Midnight Queen earlier this month. one could say she was pretty much-having things “going” for her right? 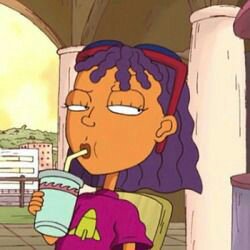 it is no new news that the Kpop industry has the highest rate of suicide in any entertainment industry in the world, not too far back this year, Sulli another hotshot Kcelebrity had pretty much expired herself as a result of extreme cyberbullying by South Korea’s “anti-fans”. 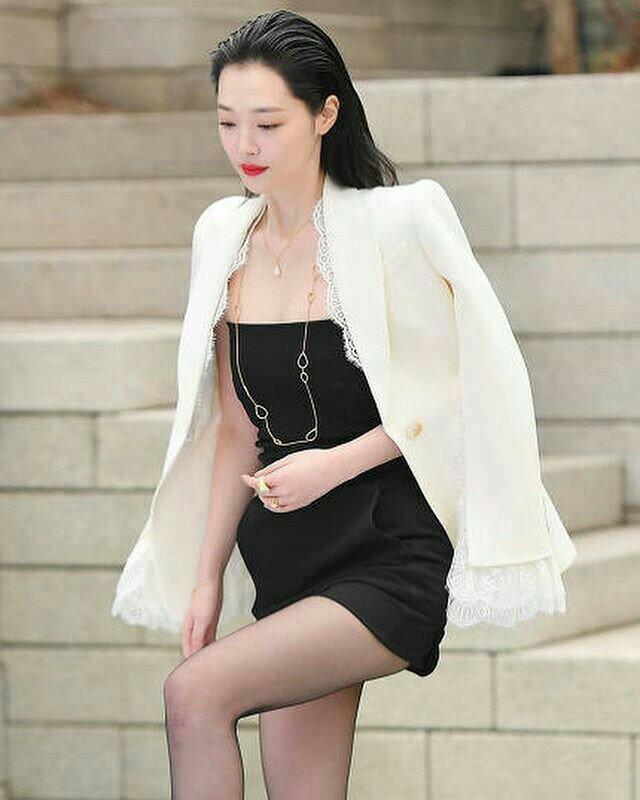 the Kpop world is a tough and lonely place, and the rate of suicide and mental illness of the celebrities in this industry only screams itself as a symptom of a much more chronic issue that needs to be addressed in the south Korean entertainment industry and society!

from the age of 10 kids are being scouted by entertainment agencies and being placed in “idol schools” where they train 6+ hours every day, six days a week while keeping a strict diet to get a chance to debut as either a singer, dancer or rapper in a group. they then spend most of the start of their career (sometimes their entire career) subject to a slave contract making little to nothing as profit is being shared 90-10, with most of the money they make goes into paying back the debt they had accumulated during their trainee years.

when you have your entire life at the mercy of either your agency which controls every aspect of your life, from your public image, to what you say, what you do, where you go, who you contact, what you eat, and who you date (if you were ever allowed to), then you mix all that up with the public’s need for you to maintain an inhuman level of perfection, you start to understand why a lot if this people are troubled irrespective of the glamorous, happy front the present to the public. 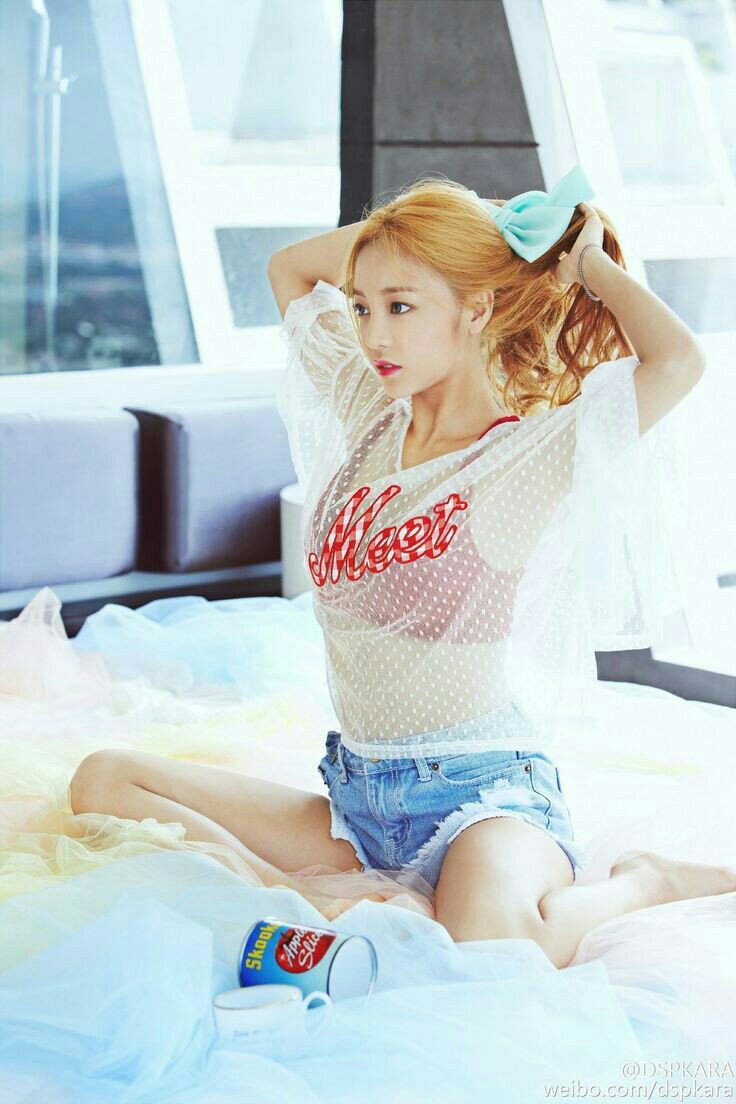 I just hope the South Korean government and the public would join hands together in unison to finally address this issue before another innocent victim decides to take a stroll to the other side!

This site uses Akismet to reduce spam. Learn how your comment data is processed.